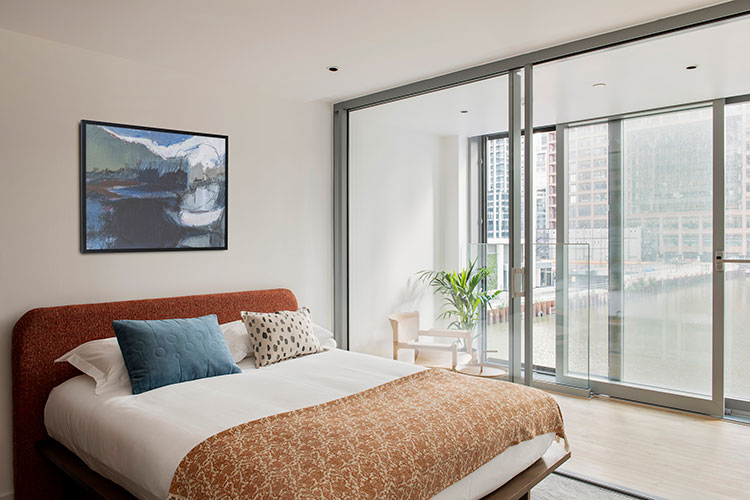 Brookfield-owned hospitality operator edyn has announced it has acquired part of the Landmark Pinnacle development in Canary Wharf for £62.5 million. The 162-key asset will operate under edyn’s next generation serviced apartment brand, Cove, which launched at the end of June.

Arranged over the first ten floors of the newly-developed 75-storey residential building, ‘Cove Landmark Pinnacle’ will comprise 162 units including 72 studio and 90 one-bedroom apartments – 54 of which will feature winter terraces. In addition, guests will benefit from unlimited access to the building’s residential gym and members’ lounge, golf simulator, and winter garden.

Located in South Dock, Canary Wharf, Cove Landmark Pinnacle will be ideally positioned to attract corporate demand from international banks and businesses in the area as well as benefiting from proximity to City airport, central London and the Elizabeth Line, which is due to open next year.

Cove Landmark Pinnacle is the second signing edyn has announced under the Cove brand, furthering its strong presence in central London, which already includes locations in The City and Covent Garden. The deal follows a recent signing with developer Grosvenor of a 60,000 sq. ft site in the Liverpool ONE development. 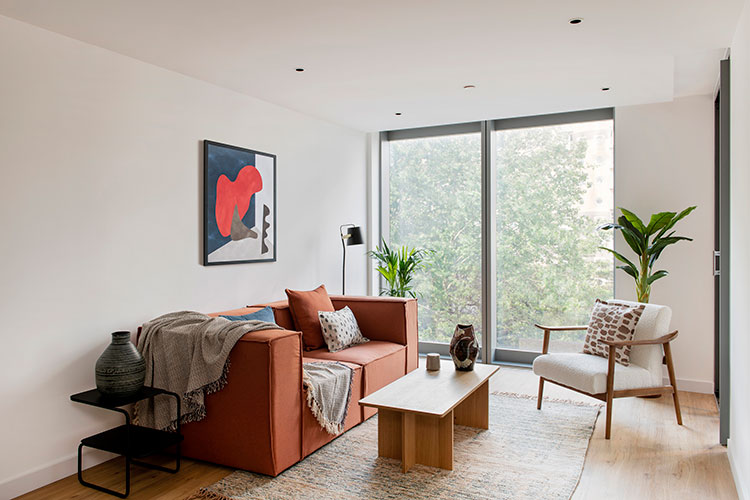 Steven Haag, Managing Director of Cove, commented: “Landmark Pinnacle will be a flagship location for Cove, realising our vision to create a next generation serviced apartment brand. This property will be one of the most preeminent offerings in London apartments, with unbeatable amenities such as access to the 56th floor gym. This ambitious project demonstrates our ability to target different types of real estate in prime city locations, including working with leading developers on Forward Purchase turnkey projects like Landmark Pinnacle.”

In June, edyn announced nine Cove sites would be included in the initial brand roll out; eight of which are refurbishments of edyn’s traditional serviced apartment brand, Saco.

The launch of Cove signals edyn’s continued resilience in the extended stay hospitality sector after reporting it ended the first half of the year with an average occupancy exceeding 70%. edyn believes Cove’s mid-market hospitality concept will represent a significant opportunity for new real estate acquisitions across the UK and Europe in the coming years. edyn’s portfolio also includes lifestyle aparthotel concept Locke, which will open seven new locations in the UK, Ireland, and Germany in 2021, with further openings planned across Europe into 2022.