Locke is to expand further into Europe with two new German openings in Munich and Berlin in 2022.

The opening of WunderLocke in Munich, and Locke at East Side Gallery in Berlin follows on from a successful 2021 for the hybrid hospitality brand, which saw six new openings across London, Cambridge, Dublin and Munich.

The 2022 new openings continue the rapid expansion of the home-meets-hotel brand, which has established itself as a leader in the hybrid hospitality movement.

Further details on each upcoming launch can be found below: 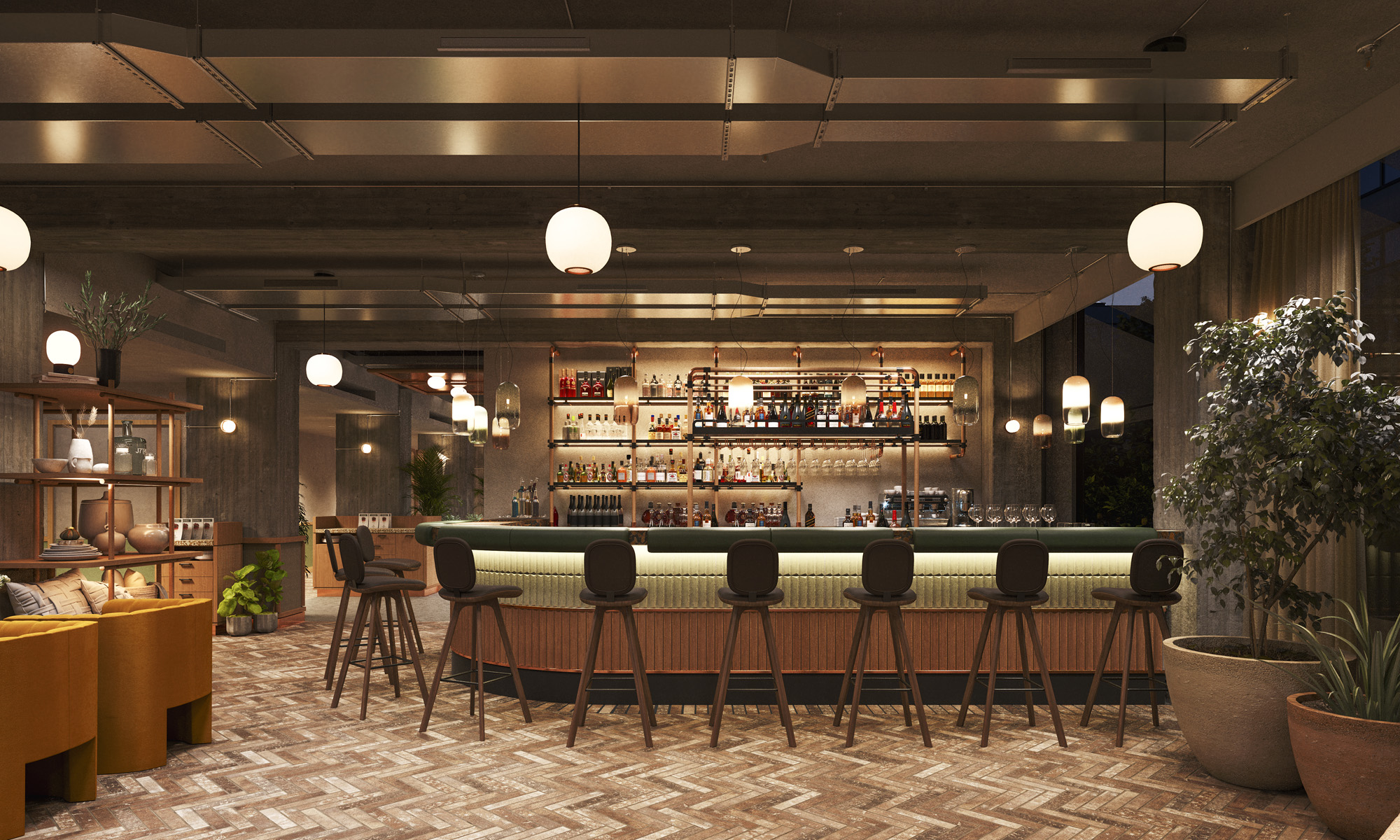 WunderLocke aims to disrupt the Bavarian capital with a hospitality concept unlike any other in the city – and is the first Locke of its kind. The new opening will feature 360 spacious studio apartments, a large co-working area, meeting and event spaces, workout studio and outdoor heated swimming pool; as well as four food and drink destinations conceived by the founders of revered local Michelin-starred restaurant, Mural. The new concept – Mural Farmhouse – will include an urban farm that will supply fresh herbs and vegetables to a farm-to-table concept, and rooftop cocktail bar with panoramic views of the Bavarian Alps. WunderLocke is also home to several suites, which include roof terraces and large dining areas that can host dinner parties and business meetings.

WunderLocke will be a destination for locals, holidaymakers, and business travellers alike, providing a new creative hub in South-West Munich for the city’s burgeoning undercurrent of artists, creatives, and tech entrepreneurs. WunderLocke has been designed by acclaimed studio Holloway Li, which also completed Bermonds Locke in London, in September 2020. The property’s design-led apartments are peaceful, spacious and leafy, and all feature kitchens and seating areas – a hallmark of Locke design. 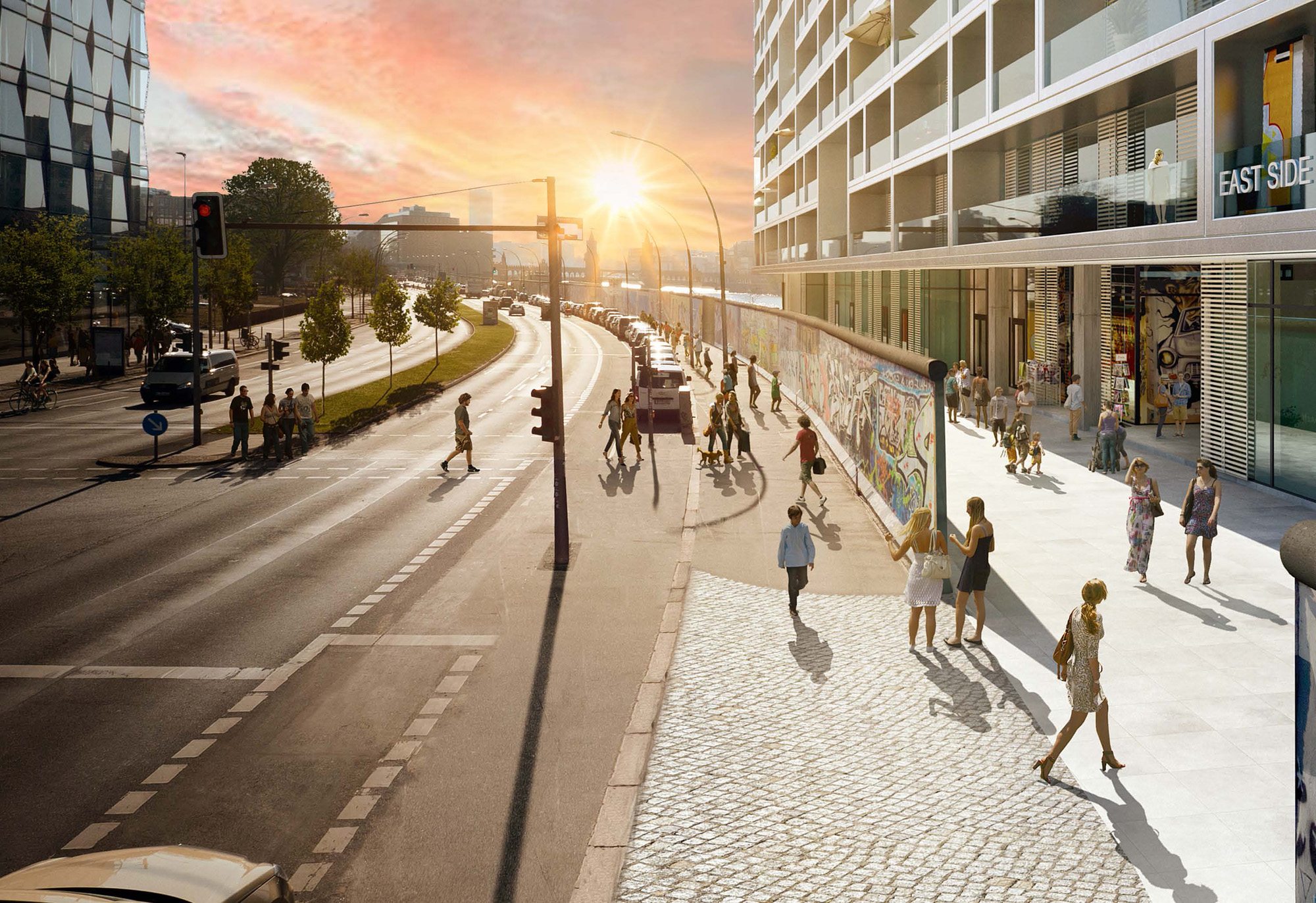 With breathtaking views overlooking the River Spree and city skyline, Locke at East Side Gallery is situated amongst Berlin’s trendiest inner-city districts Friedrichshain, Kreuzberg and Mitte.

The new opening will comprise 176 sleek studio apartments, which come equipped with kitchenettes and living areas, and most also have access to a private balcony with either river or skyline views. Locke at East Side Gallery will also feature a complimentary co-working area for guests and locals to enjoy; a third-wave coffee shop; flexible meeting and events space that includes a rooftop terrace; and a 24-hour gym on the eighth floor, with floor to ceiling windows and views overlooking Berlin’s Mediaspree. Locke at East Side Gallery will also house an audiophile bar and restaurant, which will introduce new immersive ways of experiencing music in the German capital.

Designed by Matthew Grzywinski of Grzywinski+Pons, Locke at East Side Gallery takes its design cues from its microlocality – most notably the former Berlin Wall, River Spree, and neighbouring parks. Each apartment combines sophisticated neutral tones, natural textures, and raw concrete with pops of playful colour. Meanwhile, the social spaces on the ground floor will resemble a gallery in recognition of the building’s surroundings.