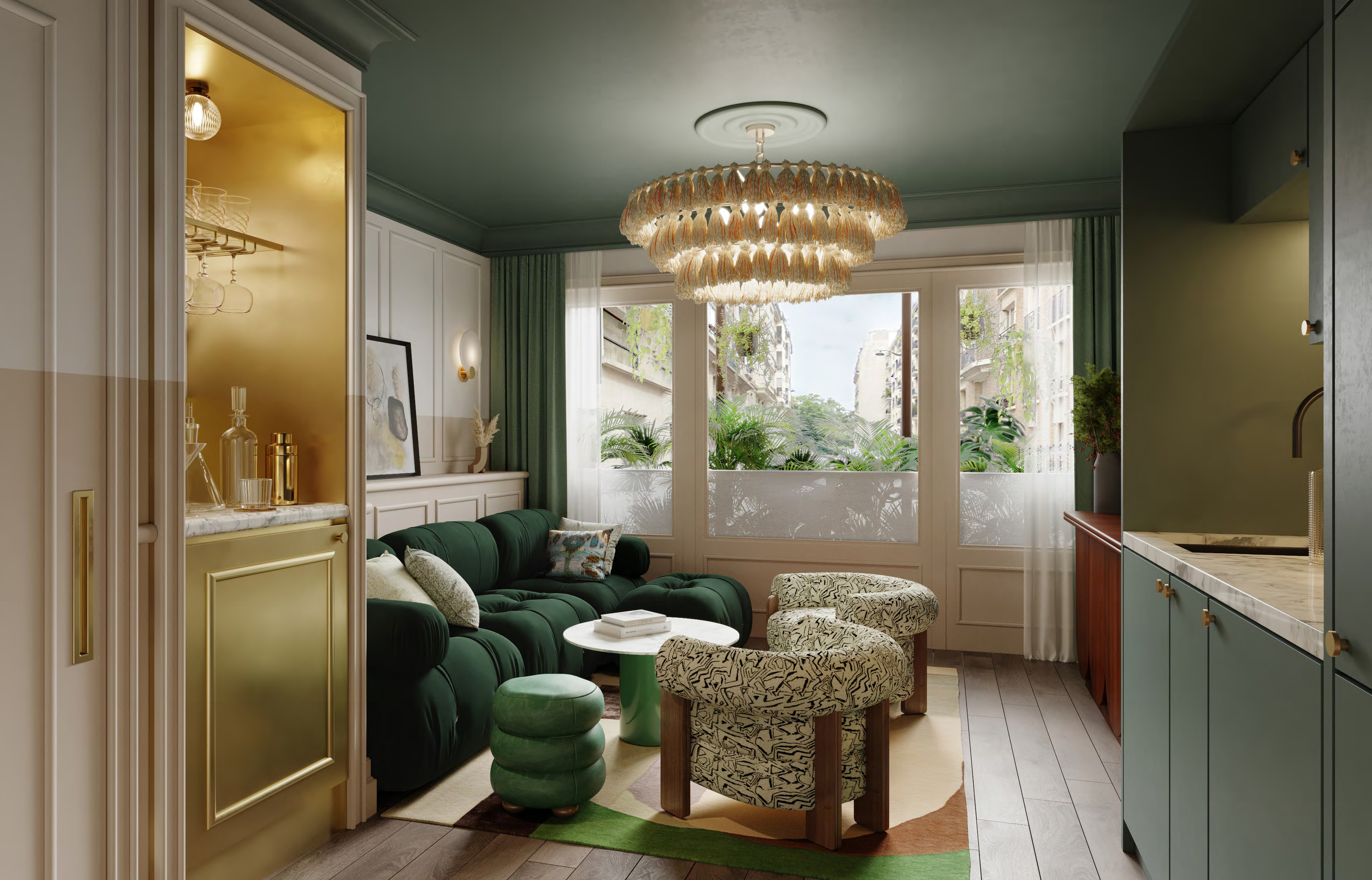 edyn, the hybrid hospitality pioneer revolutionising the extended stay sector, has today announced the expansion of its lifestyle aparthotel brand Locke into Paris. The acquisition of a historic property in the city’s fifth arrondissement will be followed by its development into a 145 key boutique aparthotel, due to open in 2024.

The acquisition further strengthens edyn’s position as an industry leader in the hybrid hospitality sector, and continues the group’s rapid growth across key European gateway cities. edyn’s recent growth track includes the acquisition and redevelopment of the NH Hotel in London’s Kensington and the opening of Wunderlocke in Munich, with Locke at East Side Gallery to follow imminently in Berlin. edyn has also announced 2 further Locke hotels currently under development in Zurich and Lisbon which are due to open in 2023 and 2024.

Currently an 18th Century mansion located in the cosmopolitan Latin Quarter, a stone’s throw from Sorbonne University and the Panthéon, edyn will transform the property into a flagship location for Locke. Integrating Locke’s unique hybrid concept, the sensitive redevelopment will result in 1000sqm of activated social spaces comprising a winter garden, a high-concept restaurant and bar set under a restored glass atrium, co-working, coffee shop, gym and laundry facilities. Accommodation will feature 145 studio apartments spread over seven storeys, which will be housed in a new building to the rear of the site.

The site has been purchased with planning permission and the development is expected to start October 2022 with a targeted opening date in the second half of 2024.

edyn is the group owner of forward-thinking lifestyle aparthotel brand Locke, which currently owns and operates 12 trading properties and 1,978 trading keys across five markets. The brand successfully launched in six new locations in 2021 including London, Cambridge, Dublin and Munich, and recently announced the acquisition of a new location in Kensington, London.

Stephen McCall, CEO at edyn commented: “Locke will be the first design-led lifestyle aparthotel to open in Paris, and we’re thrilled to introduce our forward-thinking brand to such an iconic city. After establishing ourselves as one of the most innovative hybrid hospitality groups in Europe, this flagship opening in Paris further extends the reach of our exciting pipeline of Locke and Cove hotels across the continent, at a time when awareness of extended stay is translating into record levels of consumer demand.”