Next generation serviced apartment brand Cove has announced its expansion into Europe, beginning with the Netherlands, with the opening of ‘Cove – Centrum’ situated in The Hague, and conversion of Amsterdam-based serviced apartments ‘The Wittenberg’ to ‘Wittenberg by Cove’.

Designed to cater to the always-on traveller, Cove’s expansion into Europe will build on its success in the UK following its recent launch in June 2021. Launched in response to the need for flexible accommodation that can adapt to new ways of working and commuting, ‘Cove – Centrum’ offers 121 thoughtfully designed apartments, while ‘Wittenberg by Cove’ will provide 115 one- and two-bedroom apartments, all of which include private Wi-Fi, fully fitted kitchens and living rooms, as well as large kitchen tables to accommodate work and leisure. 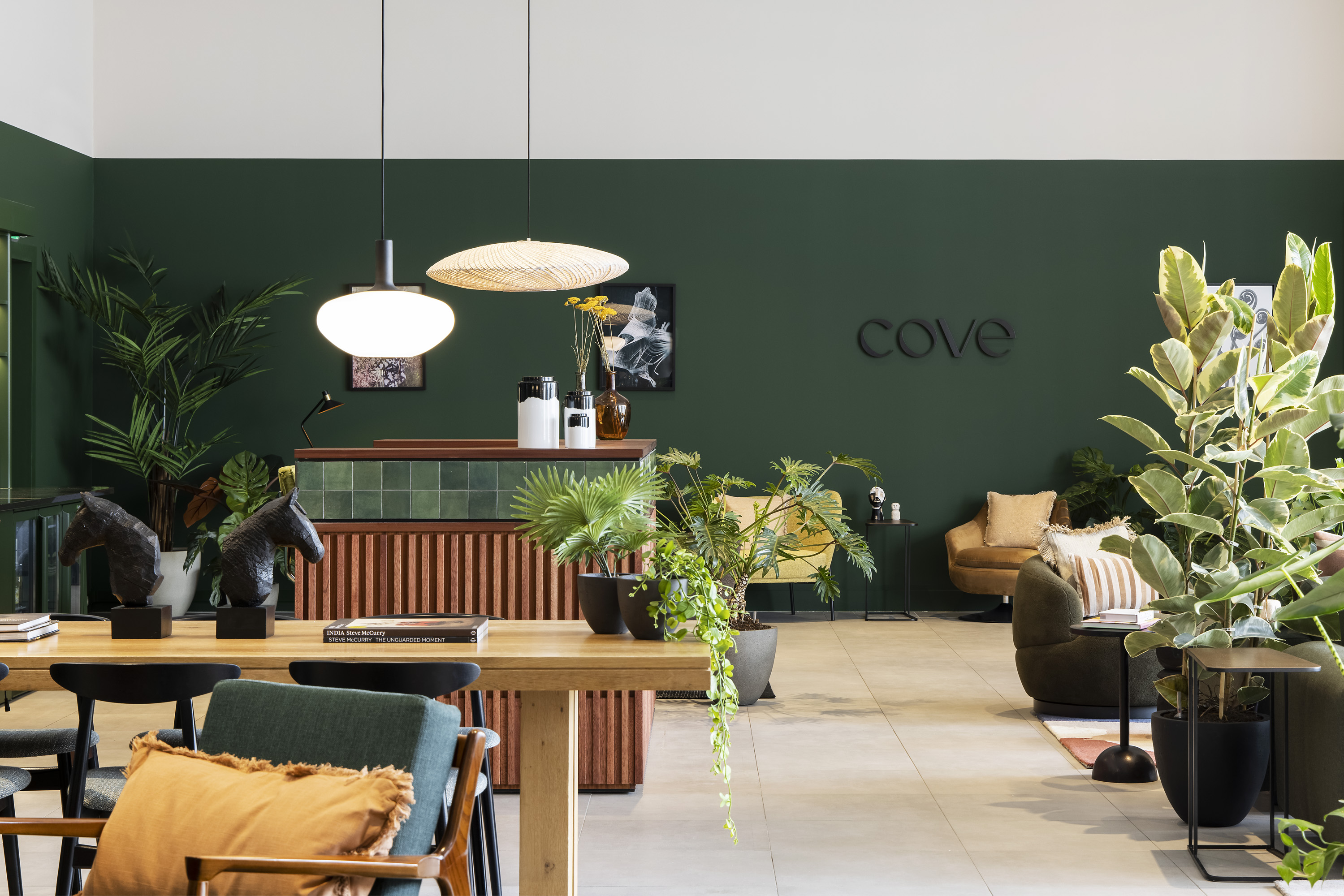 Perfectly located in the city’s busiest shopping district, Grote Markstraat, ‘Cove – Centrum’ is only a stone’s throw from a host of great restaurants, a local market and is only a short bike ride away from the city’s most popular beach. Housed in the iconic ‘De Passage’ building, designed by architect Bernard Tschumi, the interiors reflect the brand’s contemporary sophisticated aesthetic, with soothing colour palettes, walnut floors and bespoke furniture featured throughout. 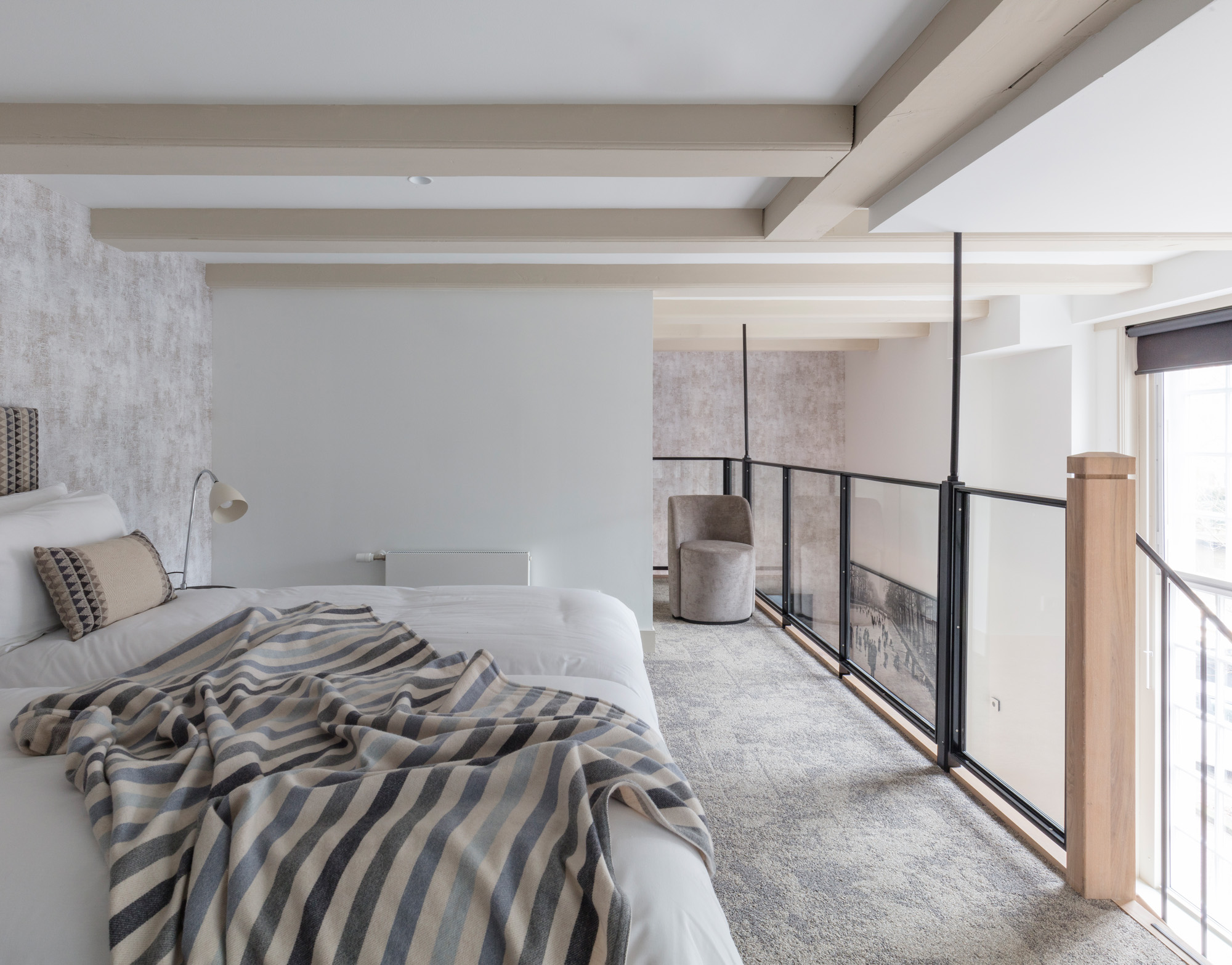 Initially launched as an independent extended stay brand within the edyn umbrella in 2018, The Wittenberg will be brought into edyn’s Cove brand on 26 April 2022. Situated in the green and tranquil Plantage district of Amsterdam’s east side, known as the ‘cultural garden’ of the city, the properties peaceful canal-side setting is ideally located just a 15-minute walk away from Amsterdam’s main train station and is just a short walk from the local museums and parks, as well as the many bars and restaurants that line the canals crisscrossing the area. Located in a historic building, dating back to 1722, the property has been tastefully converted into modern residences while still preserving the ethos, charm and character of the original building.

Housing 115 apartments with beautiful canal and courtyard garden views, ‘Wittenberg by Cove’ offers studios with uncompromised functionality, one-bedroom apartments with striking traditional Dutch interiors, two-bedroom apartments with elegant minimalist design and three-bedroom mezzanine apartments that embrace and enhance the building’s timeless features. The property also provides communal spaces in the form of an honesty bar, gym, co-working area, two courtyards and a large garden. Possessing stylish yet practical interiors that work with the unique features of the building, the finished design is a comfortable, homely and light-filled space.

Since launching in 2021, Cove has continued to grow its portfolio of properties, proving its place as the next generation serviced apartment brand. With locations across key cities in the UK including Bristol, Liverpool and Manchester, Cove’s openings in the Netherlands follow its November 2021 opening of ‘Cove – Landmark Pinnacle’, the brands flagship location in London’s highly sought-after Landmark Pinnacle development in Canary Wharf.

Stephen McCall, CEO of edyn said: “We are thrilled to announce Cove’s expansion into mainland Europe so soon after its launch in 2021. The opening of ‘Cove – Centrum’ and ‘Wittenberg by Cove’ conversion is a great milestone in our journey that signals both our intent on the Continent as well as further investment in our belief that guests are increasingly looking for flexible, thoughtfully designed accommodation – regardless of whether they’re travelling for work or leisure.”